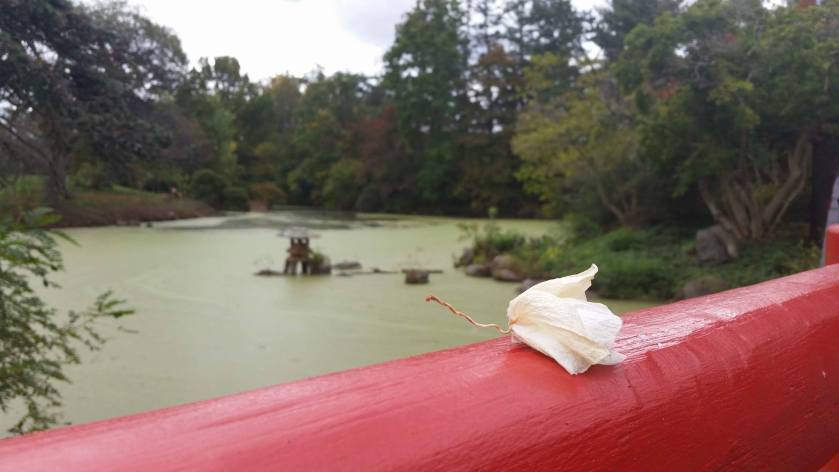 When we talk about neighbors, often we think of the people residing next door, across the street, or maybe bordering us along the backyard fence. In this case, when we talk about Duke’s Neighbors, we are actually referring to a well-intentioned old soul named Arthur Brisbane. These two are practically neighbors in the macrocosmic scope of things- one lived in Somerville while the other made his estate mansion just about an hour and so away in Wall Township. What’s truly stifling is the uncanny turn of events that unfolded after each of their respective deaths. Much like Doris Duke’s will was parsed and considerably ignored, and her subsequent New Jersey property was only quasi-adherent to her final will and testament, Mr. Brisbane’s legacy suffered the same, if not more dangerous twist of fate.

Brisbane had a considerable amount of land in Wall Township, which he left to the state to be used as a public park following his passing. Heaven knows how exactly (we are still pulling research) things changed, but his mansion was converted into a children’s psychiatric treatment center. It was later closed indefinitely due to a lawsuit and the tragic death of one of its patients in the 1990s. In no way does this reflect Brisbane’s interest in the natural environment or suggest that his executors were remotely on board with his wishes.

Similarly and that which can’t be ignored, Doris Duke’s will set expectations for Duke Gardens Inc. to remain an entity and that a separate foundation for the preservation of rare and endangered wildlife of both plant and animal kind was to be established. Neither such foundations/organizations presently exist, and it has only been 24 years since her death. Most impressively, Duke’s name outshines Brisbane’s as far as celebrity status and philanthropic/net worth, yet the rapid degeneration of their good will is exactly the same.

Food for thought brought to you exclusively by RRBlog.