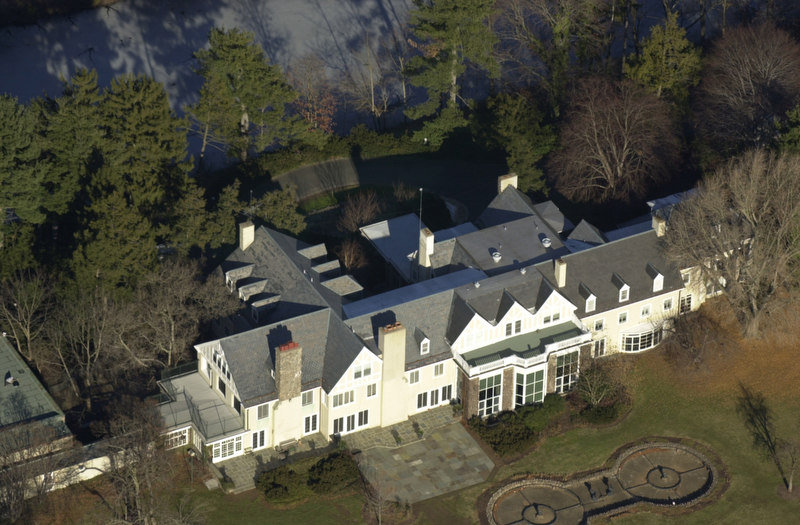 GOOD MORNING DARLINGS! YOU HEARD IT HERE FIRST AT THE RETRO REVIVAL BLOG:

THE MANSION AT DUKE FARMS IN HILLSBOROUGH, NEW JERSEY WILL NOT BE DEMOLISHED AS OF MARCH 6, 2016!

In this incredible turn of events the grassroots movement known as DORIS (Demolition of Residence is Senseless), sought an emergency court order to stop the demolition of tobacco heiress Doris Duke’s primary residence in the late evening hours following the beginning of its destruction on March 5th. Summarily, the representing attorney for the group, David Brook, successfully acquired a temporary halt to all actions on the estate’s mansion through the Appellate Division and a corresponding judge. It will be tried again and details are pending…

On Saturday, March 5th, demolition began on the iconic estate house, but damages were contained to the less historic, midcentury creation called the Hollywood Wing, whose construction was largely influenced by Duke’s second husband, Porfiro Rubirosa. The ancestral home built upon the Veghte Farmhouse is still intact.

So what now? Let your voice be heard! Put up your Dukes and join in the fight to save the Duke Estate!

One thought on “The Trials of Doris, Chapter 2!!”